Dung beetles are “Nature’s recyclers”. They perform several tasks that are beneficial for farmers, in terms of animal and soil health, and they do it for free!

When a dung pat leaves an animal, it sits as a noxious ‘weed’ on top of your grass stopping it from growing. Dung dwelling beetles dry out and remove dung pats as they consume them. This process helps speed up the rate of decay of the pat as well as making it more appealing to earthworms; have a look for yourself, dig up the ground under a decaying pat and see the amount of earthworms present. When dung burying beetles take the pat and bury it directly into the soil, they take it right at the roots of your grass plant distributing the natural fertiliser just where the plant needs it.

Dung pats are a hatchery for parasitic worms ejected from livestock. These worms are in a very fragile state in pats, so any disturbance of them is welcome as it disrupts the lifecycle.

These parasitic worms are becoming resistant to the parasite treatments we have become accustomed to using at an alarming rate. Continuing to use these products at the levels we have been is going to make them ineffective in a short space of time.

There are several ways in which they achieve this:

Also, dung beetles are often used as a taxi for phoretic mites; the mites are unable to travel from pat to pat themselves due to the small size. The next time you find a beetle look closely, chances are it is carrying mites. These mites have an important role to play as they consume fly eggs. It is also reputed that these mites consume gastrointestinal nematodes, but this has yet to be proven.

Dung burying beetles also ‘aerate’ the soil. Farmers spend a fortune using heavy sub-soiling equipment to shatter their ground in a bid to get air in to soil, essentially lowering the bulk density of the soil. These beetles perform the same task. It is important to note that any tillage to the soil can have devastating effects on the hatching and development of eggs and immature dung beetles. 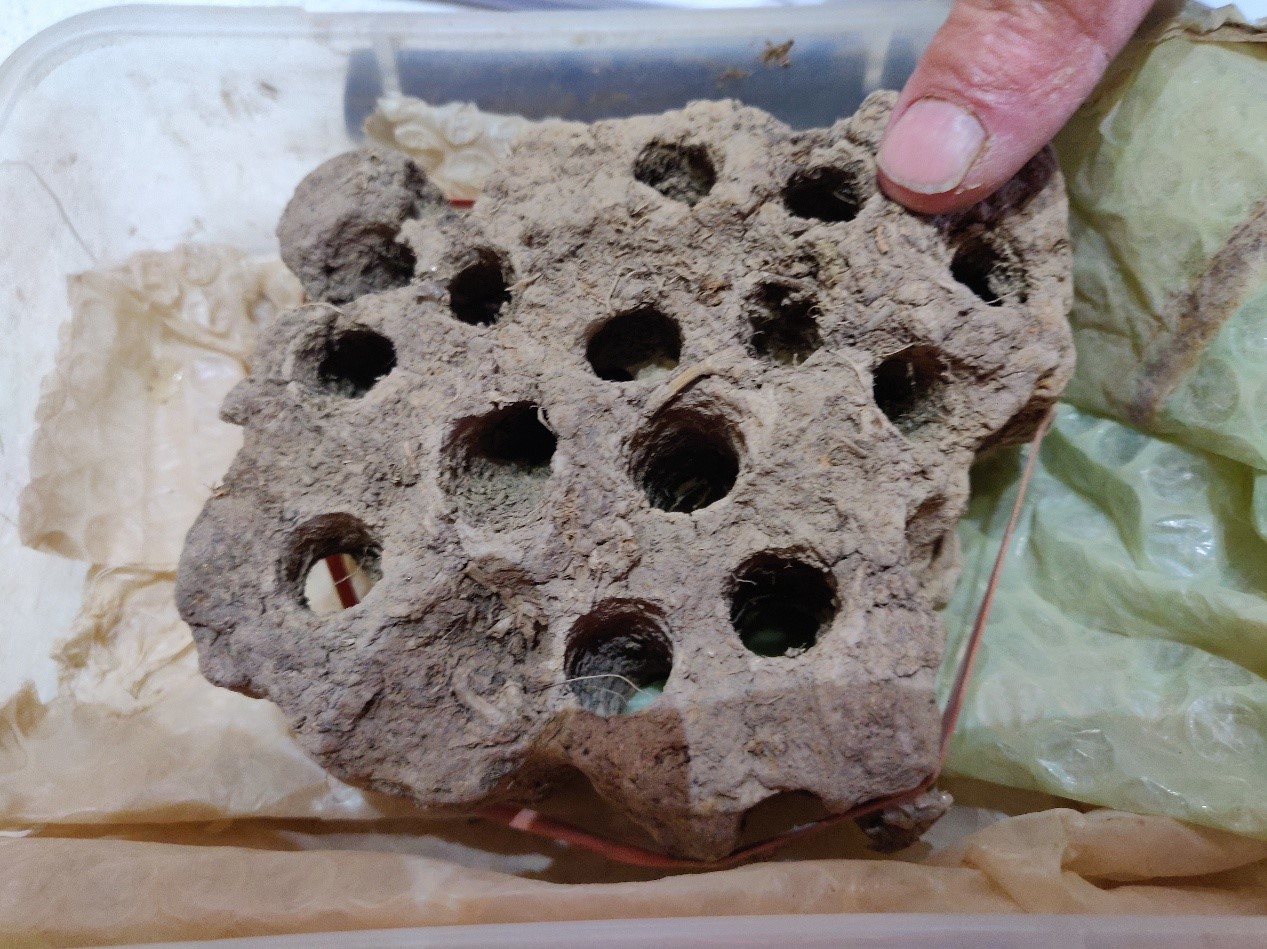 As they construct these tunnels, they line the walls with faeces which creates a semi-permanent structure keeping the tunnels open encouraging roots to travel through them in a search for nutrients and oxygen.

By encouraging beetles on your farm, whether that is an intensive or extensively stocked farm, you will increase biodiversity. Beetles are an important food source for other species so the more the merrier! Increasingly, supermarket contracts are requesting farms have a ‘Biodiversity Action Plan’ in place and providing a home for dung beetles may fulfil some of that criteria.

Dung beetles help reduce the number of parasites on pasture. However, the use of certain conventional parasite treatments will diminish beetle populations when used inappropriately. These treatments are either lethal or sub lethal. You may still see dung beetles in your dung pats but the wormers will have affected their ability to reproduce.

Beetles reduce parasite numbers. Wormers reduce beetle populations. So, when we user wormers in a bid to control livestock parasites, we inadvertently hamper the natural role of dung beetles in parasite control.

As the beetles dry and disturb the cow pats, they hamper nuisance flies from breeding in these fly havens. It is obvious, therefore, to assume that the faster a dung pat is decomposed by beetles, the less of a fly burden you may have. The issue with conventional treatments for flies is that they too affect beetle populations.

There is more about fly control to come

By adopting an integrated parasite control approach, you will save money on wormers, future-proof their effectiveness and help support nature’s own parasite controller: The Dung Beetles.

Farming involves working with nature to produce a healthy product, let us enhance that.

See why you should care about dung beetles
We use cookies to improve your experience. Browsing this website you agree to our use of cookies.
More info Got it!